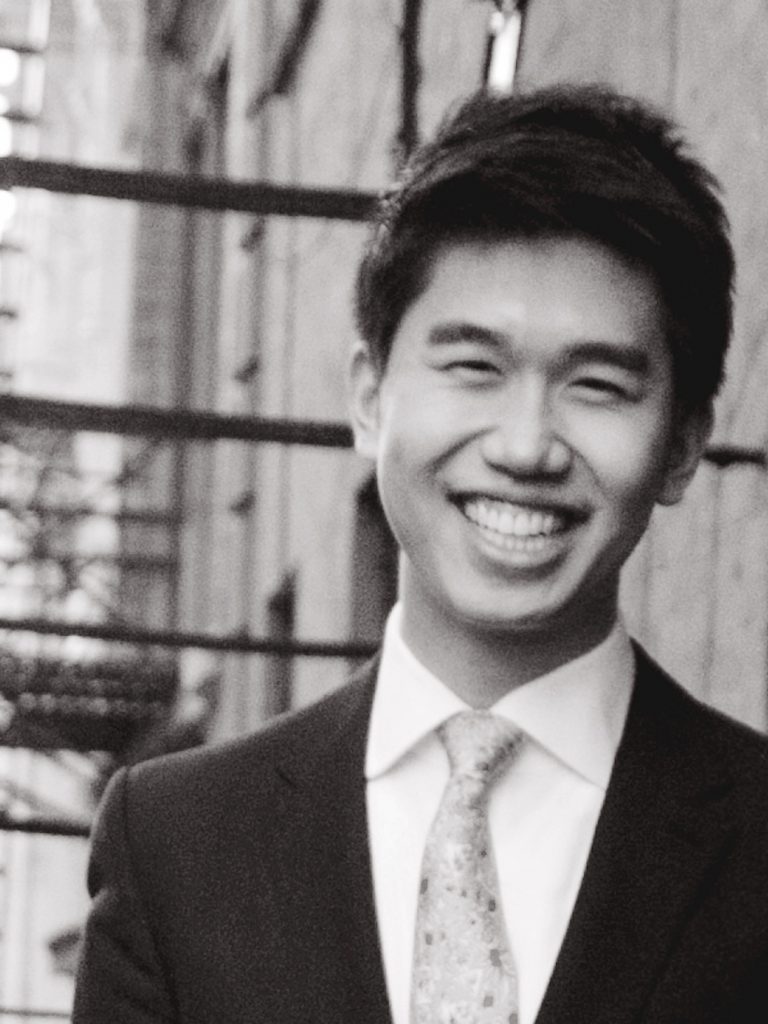 Praised by the New York Times as a pianist with “assurance and vitality,” Alan Woo made his Lincoln Center debut at Alice Tully Hall performing with the Juilliard Orchestra under the baton of Yannick Nézet-Séguin. He has since collaborated with conductors Daniel Hege, Miguel Harth-Bedoya, and Tito Muñoz in solo appearances with the Houston and Fort Worth Symphonies, and the Music Academy of the West Festival Orchestra. Other recent performances include solo recital engagements throughout the US, Brazil, Europe, and Asia.

Woo has been featured on The McGraw Hill Financial Young Artists Showcase broadcasted on WQXR in New York and has performed in venues such as Carnegie’s Weill and Zankel Recital Halls. An avid chamber musician, he has made appearances at the Brooklyn Chamber Music Society, La Jolla Music Society’s SummerFest, Gamper Festival of Contemporary Music, Bowdoin International Music Festival, and Juilliard’s ChamberFest. Other accolades include prizes at the High Point University, Ima Hogg, Iowa and Juilliard’s Gina Bachauer piano competitions.

Born in Arlington, Virginia, Woo is a graduate of The Juilliard School and Peabody Conservatory where he completed degrees in piano performance under Robert McDonald and Yong Hi Moon. He currently teaches at the University of Georgia as Lecturer in Piano, having previously held positions at Elizabeth City State University and Peabody Institute.