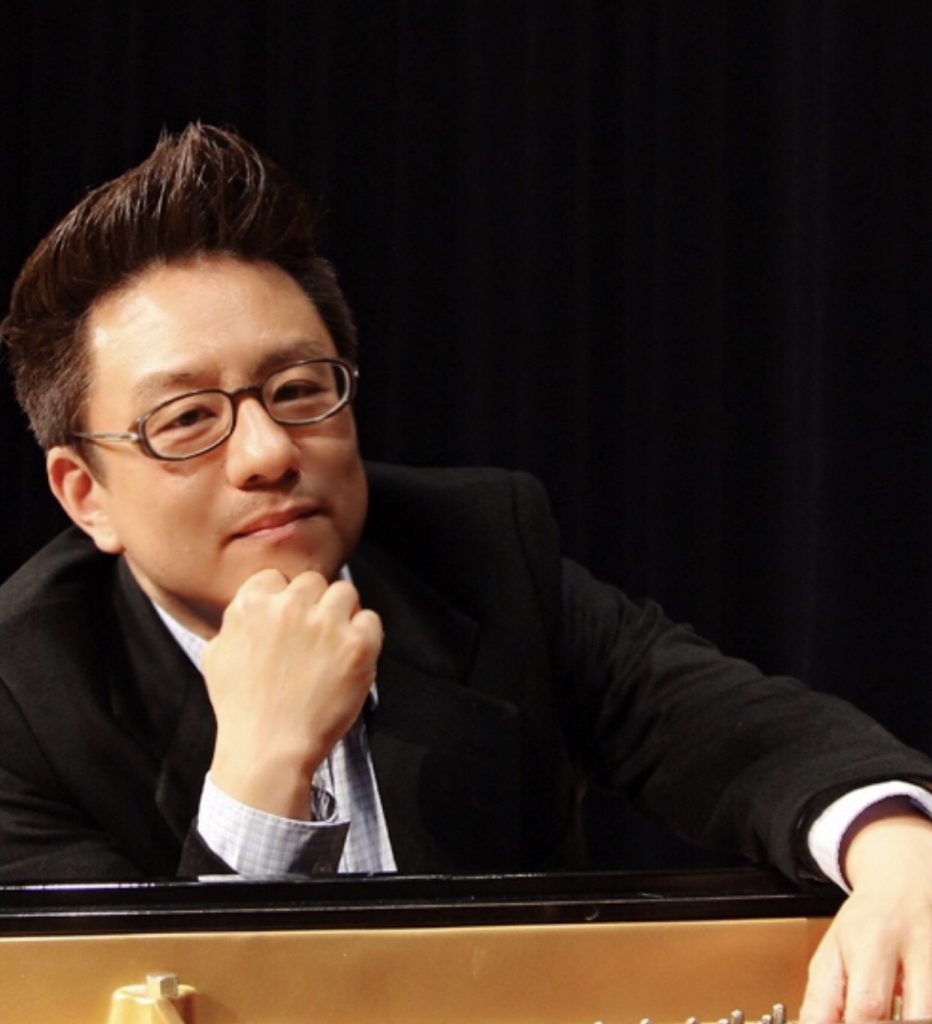 Dr. Park is a renowned Korean-American solo pianist, chamber musician, and pedagogue. He is First Prize winner of Joanna Hodges International Piano Competition (currently known as Virginia Waring International Piano Competition). Dr. Park is a devoted performer of chamber music. He travels around to play chamber music with his own group, the Park Trio. He was also invited to have some performances with El Camino College/CTS Orchestra, OMC Orchestra, ICO Orchestra, and Dosan Philharmonic Orchestra. Dr. Park is also an active private studio teacher in Fullerton, Orange County, and his students have won the prizes from numerous competitions throughout the country. Dr. Park has been invited to give masterclasses and lectures in Korea, Taiwan, Thailand, and the U.S. He is a chairperson of MTNA Annual Evaluation and Sonata/Sonatina competition. He is also a judge of Lansum Competition, SYMF and MTAC competitions including CM Advanced Panel.

Currently, Dr. Park serves as an assistant professor at Azusa Pacific University and as an adjunct professor at Fullerton College. In addition, he was appointed as an honorable Shigeru Kawai Artist in 2018. Dr. Park has also participated in teaching piano at the Idyllwild Arts Academy and Los Angeles City College, and he also has worked as a first lecturer at USC Thornton School of Music.

During summer, he is a faculty member of John Perry Academy of Music, Montecito International Music Festival, Lansum Music Festival, ASIA International Piano Academy & Festival in Korea, and Idyllwild Summer Program. As a conductor, Dr. Park is the music director at the New Life Vision Church, the conductor of the Montecito International Music Festival Youth Orchestra, CTS Chamber Group, and the conductor of Laguna Road School Choir. Dr. Park has recorded the Carnival of the Animals by Saint-Saens with Idyllwild Chamber Orchestra for the children of the world and a Christian CD, “priere” with his chamber group, the Park Trio.

Dr. Park studied piano with Nelms McKelvain at the Idyllwild Arts Academy. Then, he completed his entire bachelor, masters, and doctoral degrees at the University of Southern California with a world renowned pianist, John Perry.