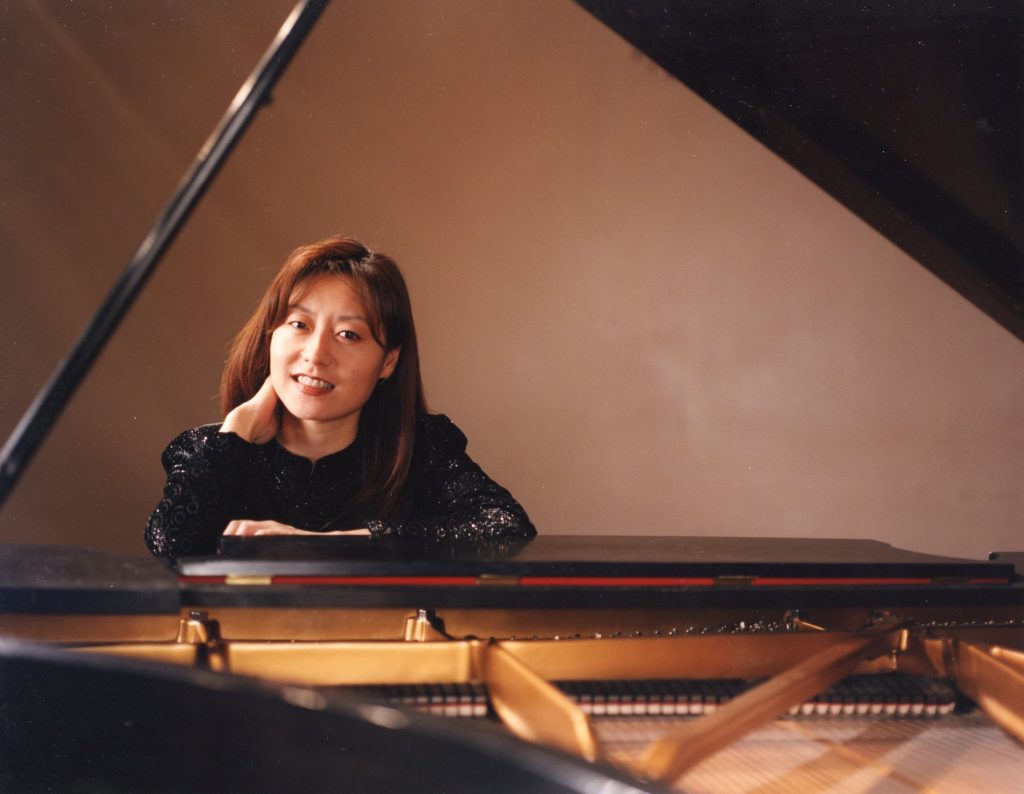 Since giving her debut at the Palace of Arts in Seoul, Korea, Hye-Jung Hong has concertized in Germany, Holland, Italy, China, Malaysia, Japan, Taiwan, Canada, Colombia and throughout the U.S. She has made frequent guest appearances at universities and colleges in the U.S. and Asia, and has performed on the Dame Myra Hess Memorial Concert Series in Chicago as well as concert series in Los Angeles and Washington, D.C. As a concerto soloist, she has appeared with the Virginia Symphony Orchestra, Springfield Symphony Orchestra among others. Recent appearances include guest concerts at Tainan National University of the Arts and National Sun Yat-Sen University in Taiwan, National University of Bogota in Colombia, Liaoning Normal University and Qingdao University in China, Loyola University New Orleans and Louisiana State University.

Dr. Hong has received critical praise for the artistry of her performances. Her playing has been described as “full of energy and electricity that stimulates the Korean musical world.” (Piano Eum-Ak) The German newspaper Die Rheinpfalz praised the “musicality, crystal clearness and elegance” of her performances. She has recorded on the Navona Records label.