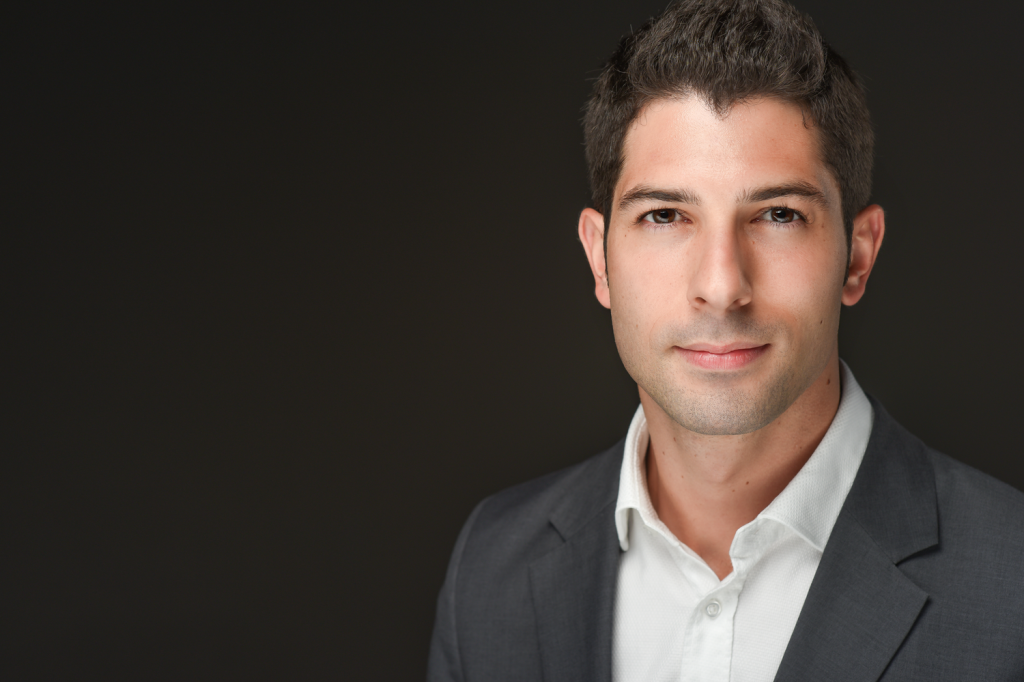 Described in The WholeNote as “an innovative musician and aggressive thinker with a gift for keyboard brilliance,” Dr. Nicholas Susi enjoys a multifaceted career living out his deep love of music. He recognizes that Classical music has been a transformative force in his life, and seeks to share its power with others through his teaching and performing. As a teenager, Nicholas experienced a musical turning point upon discovering the music of Franz Liszt. Thrilled by the composer’s virtuoso music and inspirational biography, he became a lifelong super-fan of all things Liszt. Performances and projects centering around the Hungarian composer have been a recurring theme throughout Dr. Susi’s career. He has appeared as soloist in the concerti of Liszt with the Omaha Symphony Orchestra, Philharmonia of Greater Kansas City, Taneycomo Festival Orchestra, and Webster Symphony Orchestra, and he celebrated the composer’s bicentennial in 2011 with a series of performances of the complete Douze études d’exécution transcendante. In 2014, Susi advanced to the semifinals of the International Franz Liszt Piano Competition (Utrecht, The Netherlands) as one of two Americans selected worldwide to participate in this prestigious competition. Most recently, he made his debut as a published author in the 2020 edition of The Journal of the American Liszt Society; in his article, Susi offers an interdisciplinary reading of Liszt’s Legend no. 1 by intersecting theoretical analysis with Catholic iconography. Dr. Susi’s research has been awarded grants from such organizations as the Deutscher Akademischer Austausch Dienst (DAAD), Mu Phi Epsilon Foundation, and Legacy Foundation for the Arts. These and other grants enabled him to travel, study, and perform music across Europe; the experiences of researching Beethoven in Bonn, Debussy in Paris, and Mozart in Vienna have been central to his development as a musician and to his cosmopolitan understanding of musical styles. Other noteworthy appearances abroad include recitals at the Cité universitaire de Paris, two all-Liszt concerts for the Princess von Hohenzollern at her castle in Namedy, Germany, and concerto solos with the Wiener Residenz Orchester and Symphonieorchester der Hochschule für Musik und Tanz Köln. Stateside, Dr. Susi’s career took off upon winning the 2015 National Federation of Music Clubs (NFMC) Young Artist Competition. Winners of this competition receive two years of management, which resulted in performances, masterclasses, and lectures across the country. At the same time, Susi recorded and released his debut album, Scarlatti Now, to critical acclaim; in addition to international radio airplay, the disc was featured on the prestigious Critics’ Choice list (2017) of American Record Guide and was chosen as a 1st place winner of The American Prize in 2018. Dr. Susi is Assistant Professor of Piano at the University of South Carolina. He previously taught piano and music theory at The College of St. Scholastica in Duluth, MN. He completed his doctorate at the University of Michigan, with previous studies at the University of Kansas and at the Hochschule für Musik und Tanz Köln as a two-time DAAD grantee. Primary teachers include Zena Ilyashov, Jack Winerock, Nina Tichman, and Arthur Greene. For details on upcoming appearances and further listening, please visit www.nicholas-susi.com.