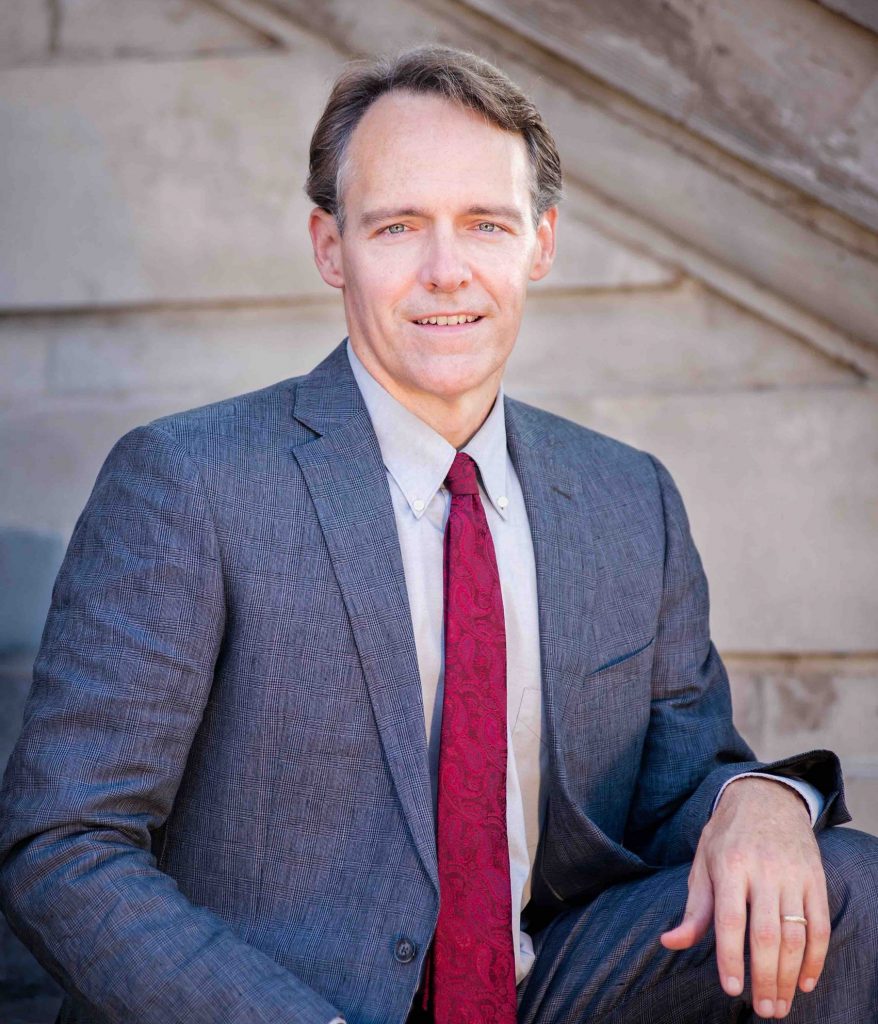 Thomas Lanners has appeared as a solo and collaborative pianist and clinician throughout the U.S. and abroad, presenting his New York solo debut in Weill Recital Hall at Carnegie Hall in 2004. His performances have been broadcast nationally and internationally on programs such as American Public Media’s Performance Today, BBC3 in London and RTÉ Radio 1’s Sunday Miscellany in Ireland, among many others. Designated the 2014 Distinguished Music Teacher by the Oklahoma Music Teachers Association and inducted into the Steinway & Sons Teacher Hall of Fame in 2021, he currently serves as Professor of Piano at Oklahoma State University’s Greenwood School of Music.

Thomas has performed, presented master classes, and given lectures on various musical topics as a guest artist throughout the United States, in Mexico, Canada, Europe and Asia. In recent summers he has served on the faculties of the Shanghai International Piano Festival and Institute, the AmiCaFest Piano Festival in Sicily, and the Lee University International Piano Festival and Competition in Tennessee. Within the past four years, he’s presented master classes at Rice University, at Yonsei University in Seoul, in China at the Sichuan, Shanghai and Zhejiang Conservatories, the Shanghai Conservatory Middle School, and East China and Beijing Normal Universities, and in Mexico at the Unidad Académica de Artes de la Universidad Autónoma de Zacatecas.

Other institutions he has visited as a guest artist include the Eastman School of Music, the Universities of Texas-Austin, Colorado-Boulder, North Texas, Miami, South Carolina, Oklahoma, Western Ontario (Canada), and Iowa; Northwestern, Syracuse, Louisiana State, Southern Methodist, and Baylor Universities. He gave a master class on the NYU Steinhardt School of Music’s Piano Artist Master Class Series in 2012.

His latest recording, Ned Rorem: Piano Works, Volume 2, was released worldwide by Centaur Records. The disc received great critical praise, including this from the Cleveland Plain Dealer: “Thomas Lanners brings exceptional detail and urgency to the repertoire, taking as much care with inner voices as he does with arching statements. Grade: A.” An American Record Guide review of Thomas’ previous CD, Ned Rorem: The Three Piano Sonatas, read: “Anyone who cares about mainstream 20th Century piano music should seek out this superlative recording.” Links to three tracks on the recording were included in an October 2018 article in the New York Times on the occasion of Rorem’s 95th birthday. In a review of Lanners’ recording of Leonard Bernstein’s solo piano works, Jed Distler wrote for ClassicsToday.com: “All told, Lanners’ loving mastery easily holds its own in any company. Warmly recommended.” His championing of American piano music was the topic of an interview article in a 2010 issue of Fanfare.

Thomas is an active writer on musical topics, with several feature articles having been published in American Music Teacher, most recently in 2019. His writing has also been published in Clavier and Canadian Music Teacher, among others. Always in demand as a clinician, he has presented many sessions at national and international conferences, including five appearances at the Music Teachers National Association and three at the China International Piano Pedagogy Conference, hosted by the Shanghai Conservatory, with 850,000 attendees for the 2021 virtual version and 600,000 for the 2020 edition. He has presented nearly 50 sessions in various conferences and educational institutions to date. Thomas has served as a juror in numerous international piano competitions based in North America, Europe, Asia and South America.

Lanners was the 2021 recipient of the Wise-Diggs-Berry Endowed Award for excellence in the visual, performance or written arts at OSU. His students have been accepted into graduate piano performance degree programs at the Eastman School of Music, the Universities of Michigan, Indiana, Illinois, Southern California, Washington, Kansas, Missouri-Kansas City, the Manhattan and Mannes Schools of Music, and the Cincinnati College-Conservatory of Music.

Thomas received his Master’s and Doctoral degrees from the Eastman School as a student of Barry Snyder. He also studied under John Perry at the Aspen Music Festival and Jerome Lowenthal at the Music Academy of the West.