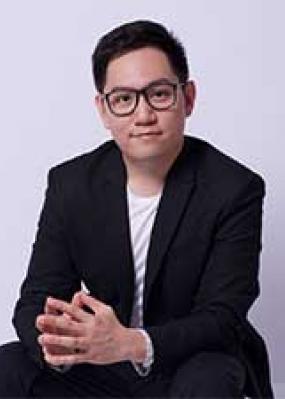 Yi-Yang has performed on five continents in acclaimed venues including Carnegie Hall and Lincoln Center in New York, Melbourne Recital Centre, National Concert Hall in Taipei, Banff Music Centre in Canada, ZK Matthews Great Hall in Pretoria, South Africa, and the Assembly Hall in Worthing, UK, and has appeared as a soloist with the Worthing Symphony Orchestra, Brevard Music Center Orchestra, Avanti Orchestra, Eastman Philharmonic Orchestra, National Chinese Orchestra, and the Thailand Philharmonic Orchestra. He has also performed at the Perlman Music Festival, Taos School of Music Summer Chamber Music Festival, Banff Music Centre, Music Academy of the West, Four Seasons Winter Workshop, and the Brevard Music Center. In a review of his 2017 solo recital at Carnegie Weill Hall, New York Concert Review wrote, “He negotiated this difficult work with what appeared to be the greatest of ease. The passagework was sparkling, and the energy never flagging. Mr. Chen held the line and momentum throughout, challenges which many players struggle with in this work […]. It was a powerhouse performance. His bold, take-no- holds approach was all that one hopes for in this work. It is a high-risk proposition that demands a large technique, and Mr. Chen delivered. I’ve heard many performances of this sonata, and Mr. Chen’s ranks among the best. “

A native of Taipei, Taiwan, Yi-Yang holds degrees from Eastman (DMA, BM) and Juilliard (MM), where he studied with Douglas Humphreys, Robert McDonald, and Jerome Lowenthal, in addition to solo/chamber music studies with Itzhak Perlman, Emanuel Ax, and the Shanghai, Cleveland, and Guarneri String Quartets, to name a few. At present, Yi-Yang is engaged in a recording project with the Champs Hill label (UK) to be released in 2022-2023. Before joining KU, he has served on the faculty at East Tennessee State University and was the Founder and Artistic Director of the Appalachian Music Festival & Competition.