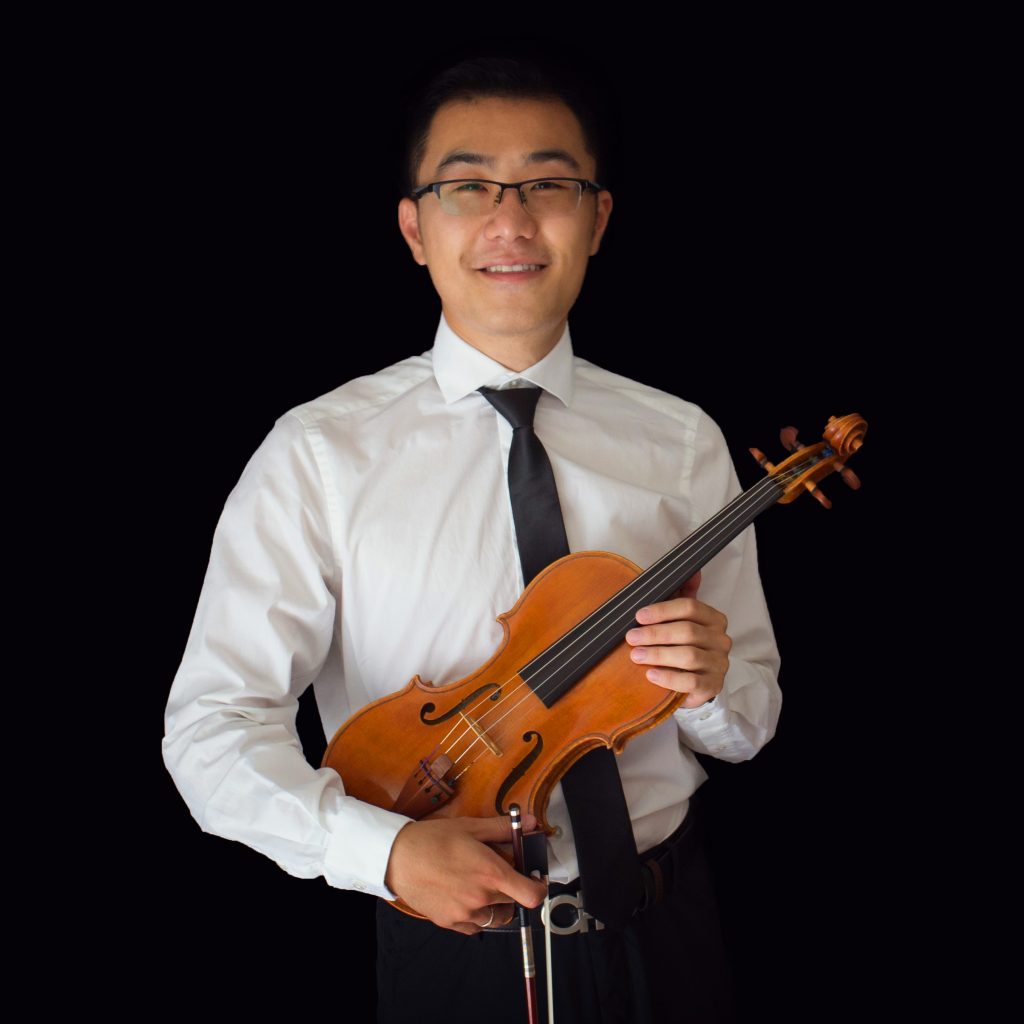 As a teaching assistant at the University of Kansas, Yiming Zhou earned his Doctor of Musical Arts degree in Violin Performance in 2021. As the Principal 2nd Violin of the University of Kansas Symphony Orchestra under the baton of Carolyn Watson, Dr. Zhou won two national-level prizes in the year 2020: the American Prize for Orchestral Performance and the Ernst Bacon Award for the Performance of American Music (as a featured soloist). Dr. Zhou was also a prizewinner of the prestigious 2014 Music Teachers National Association (MTNA) Chamber Music Competition and Missouri Music Teachers Association (MMTA) Strings Competitions in both 2014 and 2015.

Dr. Zhou has been a violinist (permanent position) at the Topeka Symphony Orchestra in Kansas since 2017. Before moving to Kansas in 2016, Dr. Zhou played in the first violin section (permanent position) of the Springfield Symphony Orchestra in Missouri while leading the William T. White String Quartet as well as the violin section of the symphony orchestra of Missouri State University, where he earned his Master of Music degree.

In addition to his orchestral and chamber music playing career, Dr. Zhou is engaged in music education. He worked as a violin instructor in the undergraduate division at the University of Kansas. Currently, Dr. Zhou is an active member of the American Federation of Musicians, the American String Teachers Association, and the Suzuki Association of the Americas. He is also a Suzuki string pedagogy certified instructor.