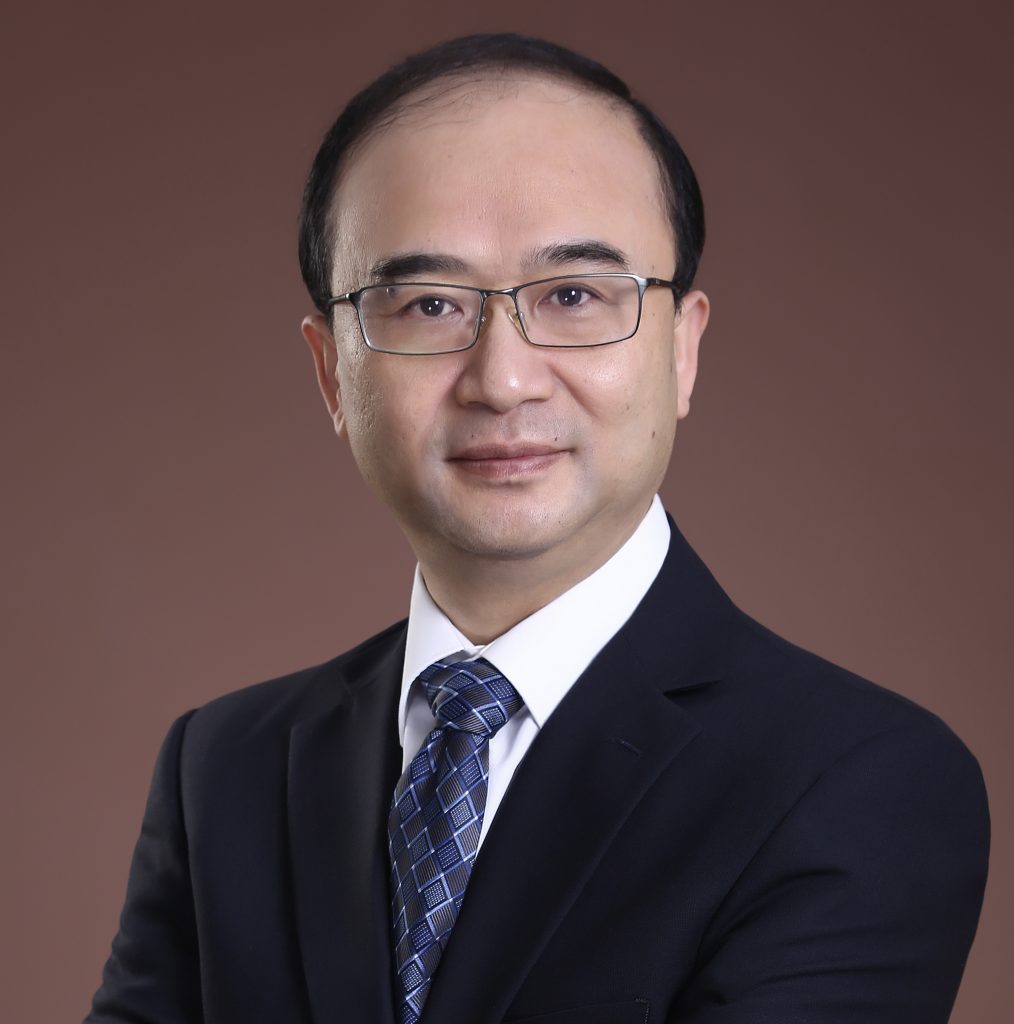 Fei Xu is considered one of the country’s leading pedagogues. His students have won top prizes in many national and international piano competitions. Born in Beijing, China, Fei received his music education at the Central Conservatory of Music, where he holds B.M and M.M degrees and served as faculty member. In China, he mainly studied with Zheng Airong, Zhao Pingguo, Pan Yiming and Zhou Quangren. In US, Fei has studied piano, harpsichord and organ with George Pappastavrou, John Metz, and Robert Clark at Syracuse University and Arizona State University. Fei has given lectures and master classes in China and United States, and has served on the juries of many piano competitions. He has also been named distinguished teacher by the U. S. Department of Education.