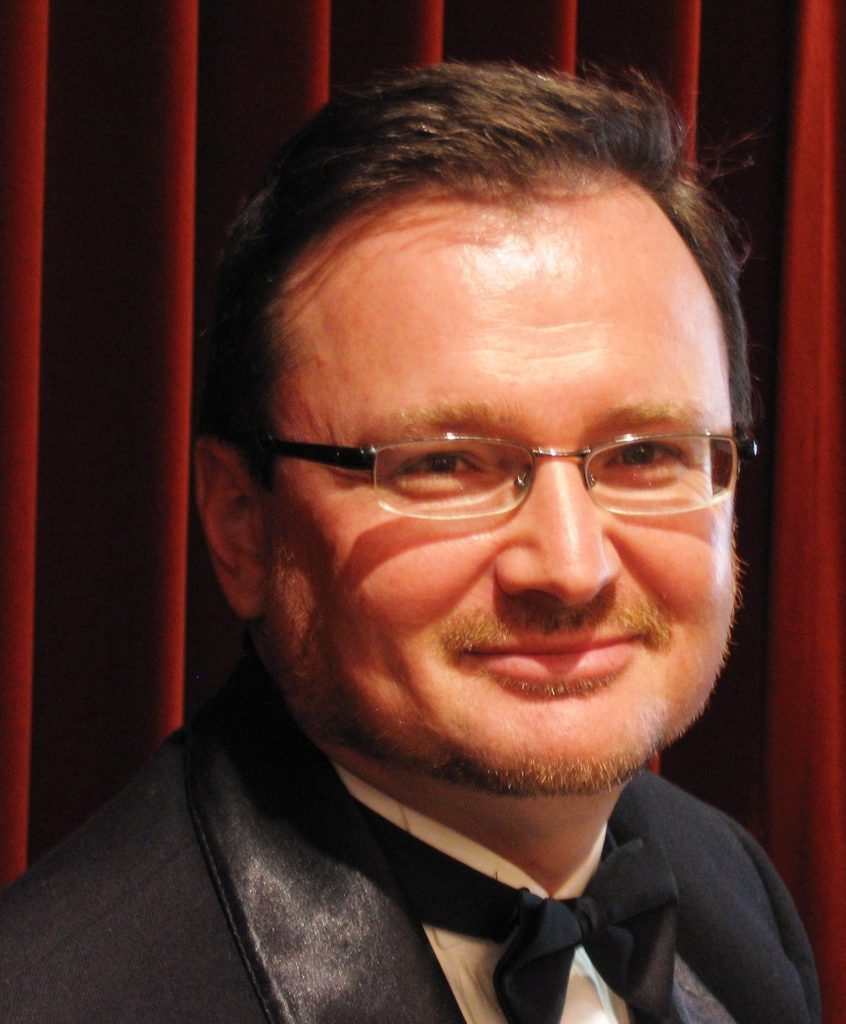 Lecturer in Piano, chamber music and piano duet, Conservatorium of music, the University of Melbourne
Examiner, Australian Music Education Board

‘This is an impressively well-rounded artist’

Igor Machlak was born in Belarus and showed much promise at tender age of 7 when he won a national contest as a singer. He was introduced to piano only when he was almost 9, but quite soon he was accepted to the Academy of Music’s School for gifted children in Minsk, Belarus. He went on to gain his degree at the Moscow Tchaikovsky Conservatory with first class honours where he studied with Zinaida Ignatieva . He also had privilege to work with legendary Ilia Kliachko for two years. A multi-award winner, he represented the Conservatory, performing recitals in Russia and abroad. Igor enhanced his reputation further by appearing at various festivals and with reputable orchestras , including Kremlin Soloists and Moscow Philharmonia.

Together with his wife, Olga Kharitonova, also a highly accomplished pianist, he completed his postgraduate study at the Conservatory  under guidance of Tigran Alikhanov. The Duo won prizes at several major competitions, including victories in the National ‘Balakirev’ competition in  1990,  the International ‘Bellini’ competition in  Italy in 1991 and the International Piano Duo competition in Japan in 1994. These successes paved the way  to numerous concert invitations in Europe and Asia: The  Kharitonova-Machlak team enjoyed many tours and performances in different parts of Russia, Italy, Germany , Bulgaria and Japan.  Igor  managed to combine his extensive  concert engagements with teaching : he was a faculty member at Moscow Scriabin College of  Music in 1989 – 1994.

Since arriving in Australia in 1995, Igor has given a series of solo and chamber music recitals, as well as has appeared  with orchestras. Igor has played in many major venues in Australia and  at the festivals  and has broadcasted regularly with the ABC. The Igor and Olga Piano Duo has  become an integral part of the music scene in Australia :  they actively collaborate with Australian composers , including Nigel Westlake and Brenton Broadstock and , amonst other performances , were first Piano Duo to perform at newly – built Melbourne Recital Centre. Their busy schedule often takes them on tours to South Eastern Asia as well as return trips to Russia. Recently Igor and Olga has performed at Shanghai Concert Hall ,  Philharmonic Hall in Saint-Petersburg and  ‘Hercules’ Hall in Germany amongst others.

Igor Machlak has established himself as one of Australia’s leading piano teachers and mentors of young pianists. A much sought-after lecturer and pedagogue, he has worked extensively thorough Asia, Australia and Russia, examining, adjudicating, presenting masterclasses and pedagogy workshops.

Currently Igor Machlak lectures piano , chamber music and co-ordinates the Piano Duet ensemble at the Melbourne Conservatorium of Music, University of Melbourne. Among his other activities , Igor is an examiner for Australian Music Examination Board (AMEB) and  a visiting teacher at the Australian National Academy of Music.