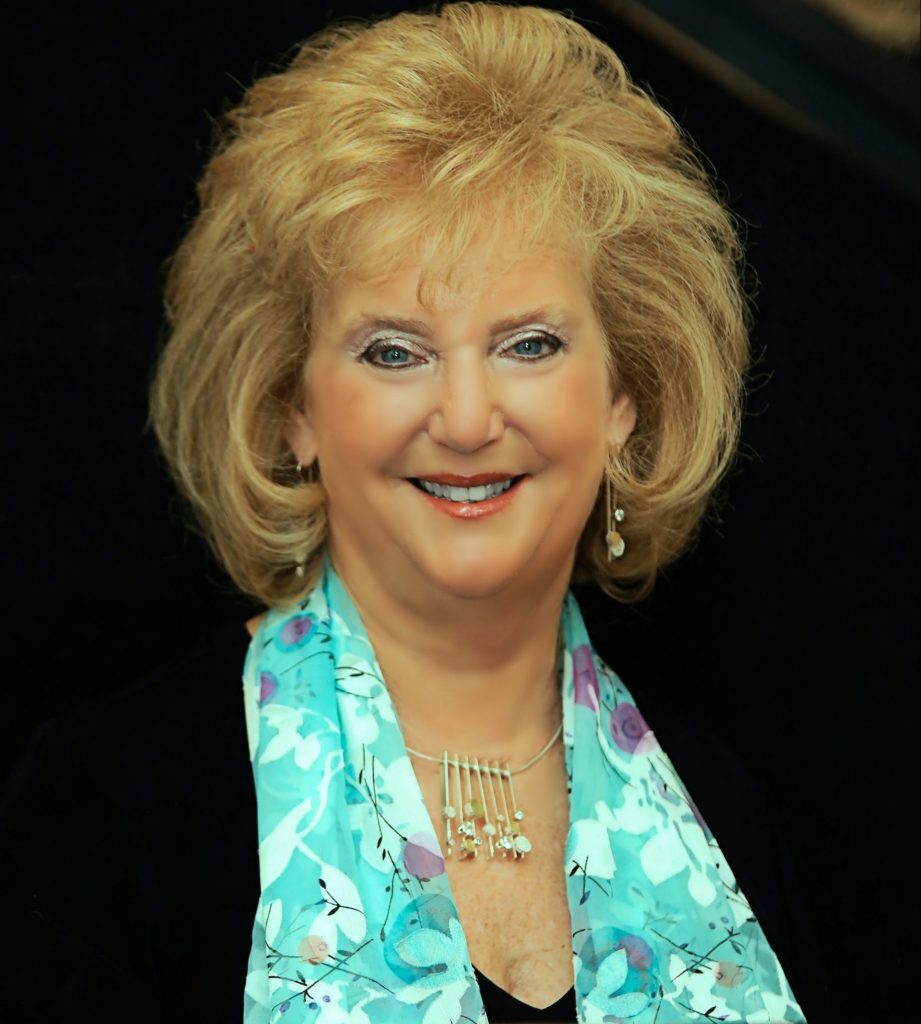 Ingrid Jacobson Clarfield, Professor and Head of the Piano Division at Westminster Choir College of Rider University, is a nationally recognized performer, clinician and author. She has presented workshops, lecture-recitals and master classes in over 150 cities in 40 states across North America, including many presentations at State and National MTNA Conferences and other prestigious conferences and festivals. Professor Clarfield has written 23 books  published by Alfred Publishing Co. She is the subject of a documentary entitled: Take a Bow: the Ingrid Clarfield Story.

In 2006, Professor Clarfield was named an MTNA Foundation

Clarfield maintains a private studio where her pre-college students have won numerous awards in state, national, and international competitions resulting in performances in such venues as Lincoln Center, Carnegie Hall, Weill Recital Hall, Kennedy Center, Merkin Concert Hall, Steinway Hall, and concert halls in Beijing. 19 of her students have won the MTNA Competition at the State Level, with 7 having won the Eastern Division progressing to the National
Finals. One student, Damien Dixon, was the First Prize National Winner.