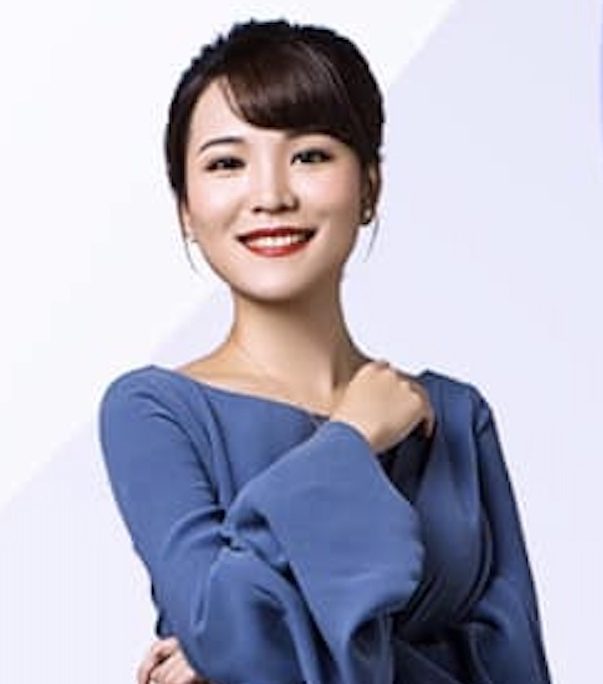 Ivy Lu Wang is an active pianist, chamber musician, lecturer, teacher, and founder of the Conero International Piano Festival & Competition and the International Piano Professionals Association (IPPA). A DMA graduate from the University of Kansas, she studied under the guidance of prestigious piano and pedagogy professor Dr. Scott McBride Smith.

As an inspiring lecturer and teacher, she is frequently invited to give concerts, masterclasses, lectures in many different universities and piano schools. She has given online pedagogical lectures on topics such as “How to make Baroque style teaching more practical?”, “The comparison between the high finger technique and the rotation principle”, and “How to apply healthy piano technique in teaching”, which have drawn an audience of thousands of piano teachers.

Her academic research specialty is injury prevention. She graduated with honors from University of Kansas with her doctoral Dissertation “Applying the Rotation Principle to Avoid Injury in Piano Practice”. She was selected to represent the KU MTNA chapter to give a presentation on remote piano teaching methods in 2017 MTNA conference in Baltimore, and also presented at the 2017 KMTA conference. During her masters program, she cooperated with medical doctoral students, and created a research program named “How Pianists coexist with tenosynovitis”, which received a research grant and was named as the honored research program in Sichuan Conservatory of Music in 2014.

In her performance career, she has won multiple competition prizes, including the first prize in the 2011 Zhong-sin International Music Competition in Singapore, where she was invited to perform in the award ceremony with the jury. In June 2011, she got the first prize in the Second Deutschland and China & Gemeinsam Competition in Sichuan Province. She performed on multiple occasions in China, Singapore, Italy, Israel and the US. She has been invited every year to perform in the PBD international music concert at the University of Kansas, and the Chinese New Year Concert in Kansas City since 2017.

Baroque music and New Music repertoire are her special interests. She has performed harpsichord with the KU Baroque Chamber Music recital, and premiered several New Music pieces in the Cortona New Music Festival and KU New Music Concert. As an active chamber musician, she has collaborated frequently with string, flute, clarinet and vocal artists. She has played with the Sichuan Symphony Orchestra and the Overland Park Orchestra in their concert series.In September 2018, she was selected to perform in the honor recital of the KU graduate school of music.