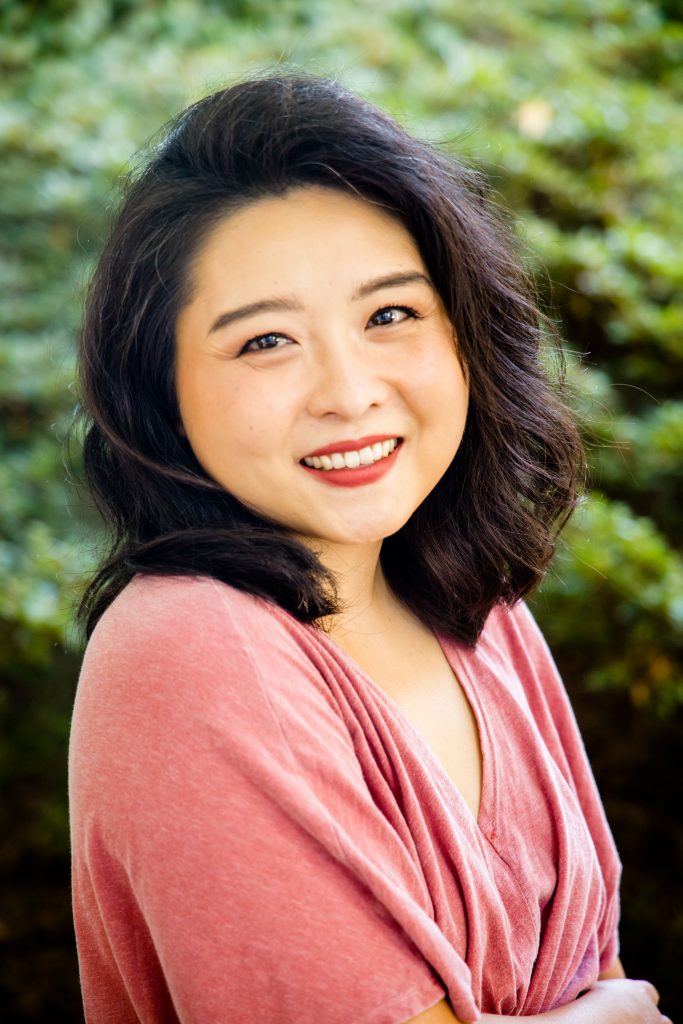 Pianist, Lucy Tan, has concertized at many notable venues including Jordan Hall, Carnegie Hall, and the Kennedy Center. Her young performing career began when she made her live WGBH radio debut at age 11 on “Morning Pro Musica” with Robert Lurtzema, followed by her concerto debut at age 12 with the Brockton Symphony Orchestra. Dr. Tan was later featured on NPR’s “From the Top” and WBGH’s “Classics in the Morning.” She can also be heard on the recording, Kuş Dili: The Language of Birds, a CD that integrates global and classical music. Outside of the U.S., Dr. Tan’s performances have taken her to Asia as well as Europe, and she has performed at renowned festivals such as Bowdoin International Music Festival, Kneisel Hall Chamber Music Festival, and the Music Academy of the West.

A passionate chamber musician, she had many performances with violinist Dr. Yunjung Lee, performing sonata duo repertoire in Kansas, Oklahoma, Texas, Louisiana, Iowa, and Indiana. She is active as part of the Washburn University Piano Quartet, and also collaborates with Dr. Zsolt Eder, concertmaster of the Topeka Symphony. She was previously featured in Chamber Music Amarillo’s concert series, was a two-time recipient of the Masonic Cultural Enrichment Grant, was showcased at Grace Episcopal Cathedral’s concert series, and was featured on WPTA USA-Missouri’s concert series on the piano sonatas of Mozart. Recently, Dr. Tan performed Liszt’s Tötentanz with the Washburn Symphony Orchestra and presented at the KMTA 2022 State Conference on music and cognitive science.

Dr. Tan is an active member of MTNA and several local and state teacher associations. Her various service activities include serving as President of Northeast-KMTA, serving on the KMTA Board as Composer Commissioning Chair, and serving on CSMTA’s Advisory Council as Advertising Chair. Dr. Tan is passionate about teaching, fostering creativity in her students, and performing as a soloist and collaborative pianist. She is faculty advisor of Washburn Piano and Organ Society, and directs many festivals and camps including Washburn Piano Day, Washburn Summer Keyboard Academy, and PianoFest in Topeka. Dr. Tan’s past teaching experiences include the New England Conservatory, the University of Colorado Boulder, and Oklahoma Panhandle State University. Currently, she is the Director of Keyboard Studies at Washburn University in Topeka, Kansas where she teaches applied piano and a number of keyboard courses. Dr. Tan’s past students have won high marks in piano festivals and competitions, and have gotten accepted into acclaimed universities and graduate programs.