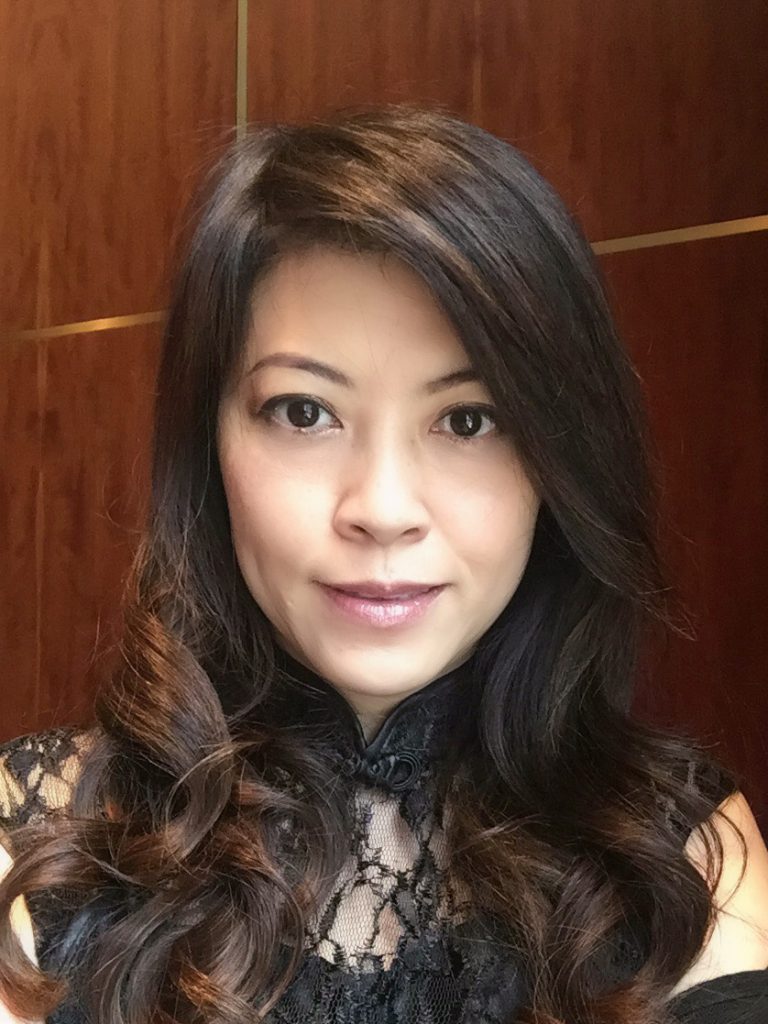 Molly Nguyen is a piano pedagogy specialist with three decades of experience in preparing students to successfully compete at the state, national and international level. As the founder and president of Little Chopin School of Music, she has overseen the school’s growth into one of the largest and most decorated musical institutions on the west coast, with over 500 students and countless awards.

In addition to her own students consistently placing first at numerous events across the globe, she has also guided her hand-assembled team of dedicated professionals to similar levels of success. The list of prestigious events her talented students have brought home grand prizes from is exhaustive, and includes:

Ms. Nguyen is particularly successful in the fine art of coaching duo, duet, and quartet teams to international award-winning levels. This impressive feat is no doubt aided by her consummate business skills, which have enabled the school to maintain consistently high enrollment levels of enthusiastic students. She is also a judge and chairperson for the National Guild Auditions and Southwestern Youth Music Festival.

She has overseen construction of a dedicated theory department and worked with a notable software developer in creating custom sight-reading software which combined fast-paced computer gaming with comprehensive theory methods. This collaboration continued with the addition of a technologically sophisticated recital hall which has facilitated the video broadcast of over a thousand performances.

Her latest endeavor, Musical Treasures, is a motivational award system which marries recognition of accomplishments with high quality art and animation. This can be described as a continuation of her belief that success in music should be within reach of children from all walks of life.

Ms. Nguyen received her diploma at Cal State Fullerton, where she studied Master of Performance and Pedagogy under the guidance of Mr. Eduardo Delgado and Dr. Martha Baker-Jordan.