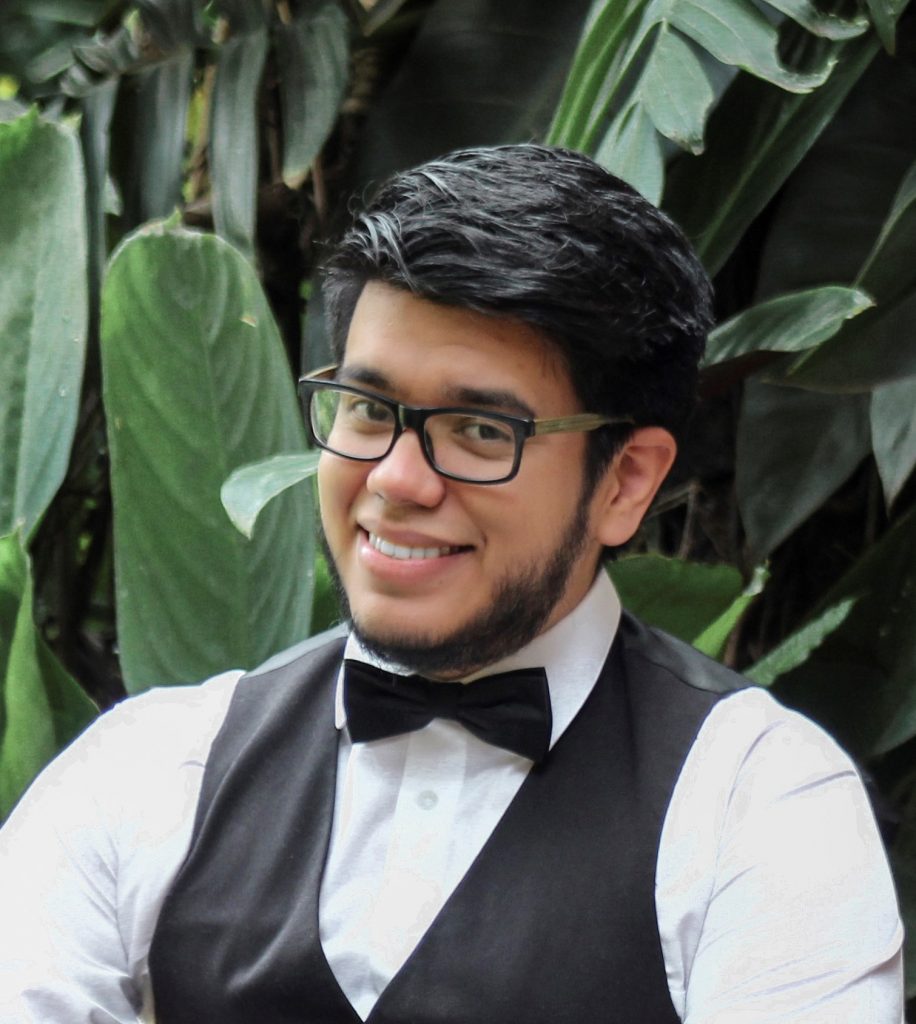 Discovering and performing literature ranging from baroque to contemporary works is what keeps pianist Orlando Riveros traveling around the globe. With a sound defined as “sparkling” and “exciting” by critics and media, Orlando has performed across the United States, and South America, emerging as a sensitive and devoted artist. While piano remains his focus, he embraces and explores new literature and languages, and enjoys composing piano and orchestral music.

A native of Asunción, Paraguay, Orlando began his musical training at the Conservatorio de Música Profesor Jorge Baez at the age of seven, where he quickly became well known in the conservatory’s yearly showcases for his sensitive performances. While his father – a self-taught guitarist – was the only musically inclined person in the family, both his parents and grandfather played an important role in the education of Orlando and his sister. Ten years later, graduating on the same year from high school and the music conservatory, Orlando was awarded the conservatory’s gold medal for outstanding artistry and moved to Arkansas, United States, to study with pianist Hee- Kyung Juhn with a full scholarship at Henderson State University.

He then attended Western Illinois University pursuing his Master’s degree under the tutelage of pianist Jeffrey Brown. Besides a being a student and a graduate assistant, Orlando became the coordinator of the University’s Community Music School keyboard department. Since the beginning of his career, he has appeared in a variety of venues and auditoriums in renowned music festivals such as the Brevard Music Festival in North Carolina, and Mamorei in Presidente Hayes and in many different cities in Arkansas, Texas, North Carolina, and Illinois a as a recitalist and concerto soloist. He currently lives in Paraguay, where he works as Academic Director of the Conservatorio Musicarte.

Most recently, he gave the national premiere of Prokofiev’s Piano Concerto No. 3 in Paraguay on December 2021 with the OSCA (Orquesta Nacional de la Ciudad de Asunción) under the baton of maestro Jongwhi Vakh. He is also scheduled to premiere his own Fantasy for Piano and Orchestra this year, in Paraguay.