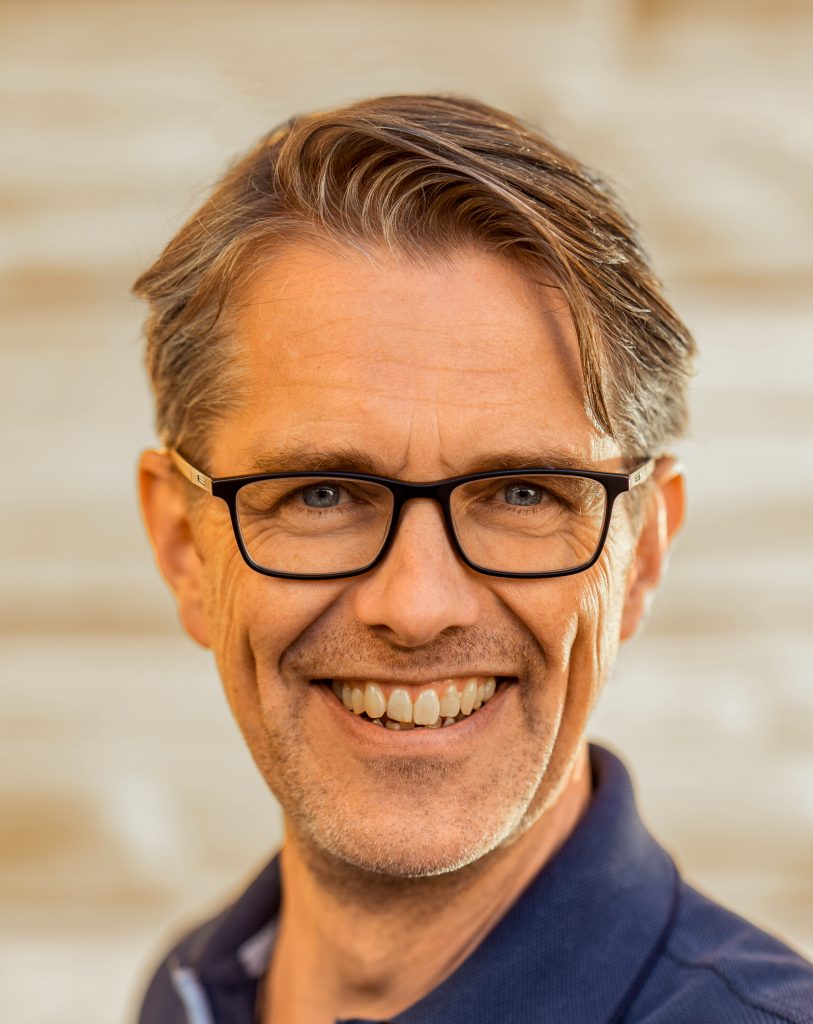 Stefan Welsch was teaching at the Musikhochschule in Rostock from 1997-2000, having his own students as well as being the assistant of Prof. Gert v. Bülow. In 1999 he started teaching cello at the „Akademie für Tonkunst, Darmstadt“. In addition to that he became a cello teacher at the „Landesmusikgymnasium RLP, Montabaur“ in 2005.

Cello students from Stefan Welsch regularly participate at the yearly competition „Jugend musiziert“ with great success. That includes the solo category as well as chamber music.

In 2021 six students participated at the international competition „George Manoliu Master of Strings“, and all won prices in their categories.

Stefan Welsch is playing concerts all over Europe. From 1994-2007 he was a member of the Chagall-Quartett. Since 2004 he is the cellist of Colalaila-classic. In 2008 he founded the Georg-Büchner-Trio with the principal violinist of the opera Frankfurt Ingo de Haas and Prof. Björn Lehmann. In 2020 he recorded a CD with his newly founded piano trio „trioW“. The CD is produced by NAXOS.

His range of repertoire includes classic music as well as klezmer and more modern styles of music.

Parallel to his carrier as a cellist and a cello teacher Stefan Welsch started studying the Alexander Technique (ITM) in 1992. Since 2001 he is a teacher of the ITM Alexander Technique and since 2016 he also became a trainer in the ITM-teacher-training-program.

Stefan Welsch has been invited to teach the Alexander Technique at the Musikhochschule Cologne and Mannheim and is giving weekly classes at the Akademie für Tonkunst in Darmstadt. This way he has already given hundreds of music students the opportunity to improve their playing and singing based on the Alexander Technique.

The teaching concepts Stefan Welsch applies in his cello teaching are based on the principles of the Alexander Technique. This has proven to be of very high value for his students. This applies to more technical aspects of playing, to the aspects of performing as well as to the musical part of teaching cello.