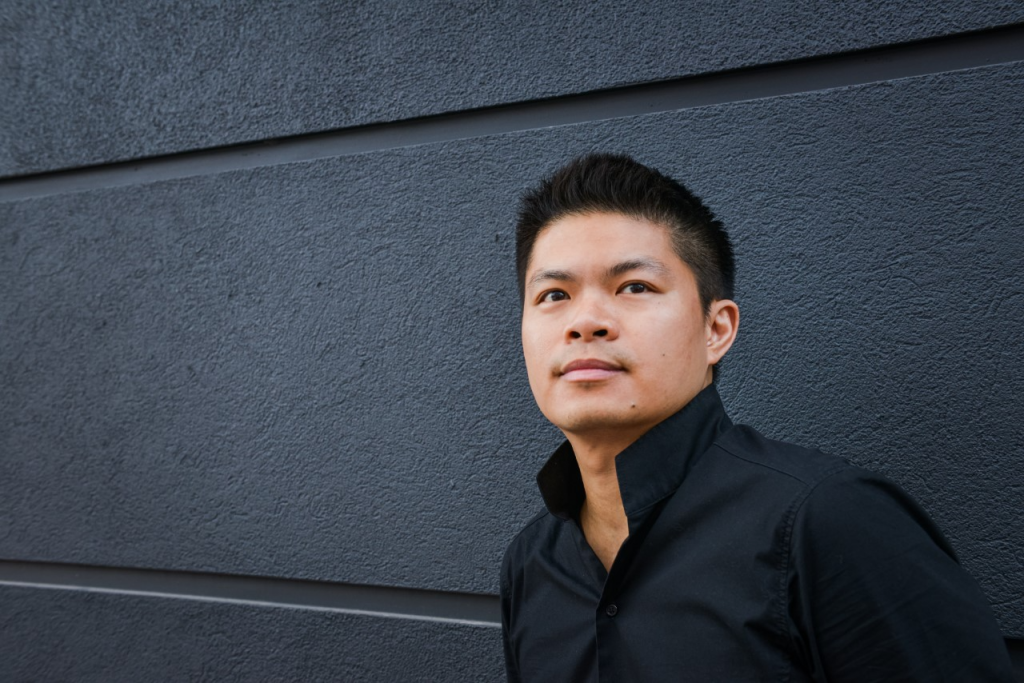 Pianist Wayne Weng’s playing has been described as “vibrant and immensely musical,” and as having “delicacy amounting to almost reverence […] through gossamer touch” (Wiltshire Gazette & Herald).  His “ability to modulate the piano’s sound […] coupled with his great ear easily gave him an edge” (Sioux City Journal) to win the first prize at the 2013 Iowa Piano Competition.  He was also a prizewinner at the Washington International Competition for Piano, where his performance in the final round “raised the excitement level of the afternoon several notches.” (The Washington Post).

As a soloist as well as a collaborator, Wayne Weng has performed in Canada, the United States, England, Italy, France, Holland, Belgium, Austria, Serbia, Egypt, Hong Kong and Taiwan.  Venues include the Kennedy Center in Washington, D.C., Chicago Cultural Center, Bösendorfer Hall at the Mozarthaus in Vienna, Sala dei Notari and Teatro Pavone in Perugia, the Palace of Fontainebleau, the Fitzwilliam Museum at the Cambridge University, Bargemusic in New York, the National Music Museum in South Dakota, the 92nd St. Y in New York, Steinway Hall in New York, the Brooklyn Public Library, the 100 Club in London, the Brahms Museum in Mürzzuschlag, the Polish Consulate in New York, the Bulgarian Consulate in New York, Cairo Opera House, Taiwan Economic and Cultural Office in New York, the Chan Centre in Vancouver, the Orpheum Theatre in Vancouver, and the British Columbia Governor House.

His performances have been featured on radio stations such as WFMT Chicago, WQXR New York, CBC Radio and Seattle King FM.  As a member of the Phoenix Ensemble, his first commercial recording was released in 2017 to critical acclaim.

Wayne Weng’s musical interests and skills extend beyond classical music.  An avid improviser, he enjoys drawing connections between classical and non-classical music by thematically incorporating music from the American Songbook to the Beatles to Radiohead into his recital programs.

In addition to performing, he devotes much of his time nurturing young students.  His teaching studio in Vancouver was recently named a Steinway Select School. His students have won national and international competitions, performed concerti with orchestras, received gold medals from the Royal Conservatory of Music, and appeared at venues such as the Weill Hall at Carnegie Hall.  He serves as the Chair of Piano Department at the Lindeblad School of Music in New Jersey, and has also served on the faculty of Music Fest Perugia.  He has adjudicated at the Festival on the Lake and the North Shore Music Festival in British Columbia, the International Chopin Youth Competition in Houston, the Leschetizky Association Concerto Competition, and Connecticut State Music Teachers Association Competition.

Wayne Weng studied with Donna Fishwick and Sasha Starcevich during his pre-college years.  He received his Bachelor of Music degree along with the coveted Performer’s Certificate from the Eastman School of Music in 2006, under the tutelage of Natalya Antonova.  He holds two master’s degrees: one from the Mannes College of Music, where he studied with Pavlina Dokovska, and another from the Guildhall School of Music and Drama, where he studied with Joan Havill and graduated with distinction.  Thereafter, he earned an Artist Diploma from the Yale University under the guidance of Peter Frankl.  He received his Doctor of Musical Arts degree from the City University of New York’s Graduate Center while studying with Ursula Oppens.  His doctoral dissertation, The Mutability of the Score: An Examination of the Value of Score Alteration in Virtuosic Piano Repertoire, was nominated for the Barry S. Brook dissertation prize.  He has been awarded grants from The Solti Foundation and the British Columbia Arts Council.

Wayne Weng is a Steinway Artist.